Our team consists of:

Why was winning the Battle of Britain in 1940 so important?

We will be exploring how serious the risk of invasion was by Nazi Germany in June 1940 by evaluating a range of primary and secondary sources and reaching our own judgment on how serious the threat was! Next, we will interpret numerical and written evidence to explain and justify what Hitler needed to do if an invasion was going to succeed in 1940 and finally, we will explain, describe and evaluate the relative importance of the factors which contributed to Britain winning the Battle of Britain in 1940 and make a judgment as to which of these they feel were most significant!

Why did Britain once rule the largest empire the world has ever seen?

Our Science topic this term is Electricity and Light We will be looking at the main circuit symbols and use these to draw circuit diagrams. We will plan and conduct investigations and explore different forms of electricity. We will explore and recognise that light travels in straight lines and describe how light enables us to see. We will understand reflections as light bouncing off a surface and explore colours using light!

The artist we will be exploring this term is William Morris. 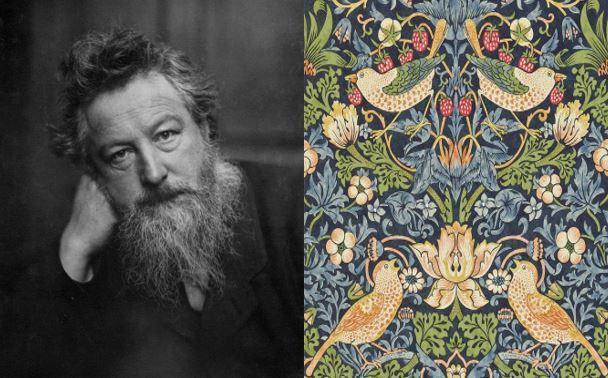 Our PE lessons this half term will be on Thursday, please make sure you wear PE kit in to school on these days.

Although Y5 are no longer using the Renaissance Reading scheme, they are still expected to read at least 2 / 3 times a week at home.

The PTFA have again purchased a great times table package for the school called 'TT Rockstars'. There are lots of different areas the children could go into including the ‘Garage’ or ‘Studio’. The Garage is a training mode where they work through the tables (recommended) and the Studio is random questions up to the 12x12 times table. Ultimately, we hope this makes learning the times tables fun while they become more fluent and knowledgeable in their times table recall. They can also earn ‘coins’ to update their avatar rock star!

If you have any concerns, or question, please do not hesitate to contact us. We can be reached through Class Dojo, or the school telephone number. We are usually in the playground most days after school , or from 8.30am in the morning.

'One family - sharing, caring, learning together'

Our school's Christian values are the branches of Kindness, Respect and Courage spreading from the main trunk of Love.